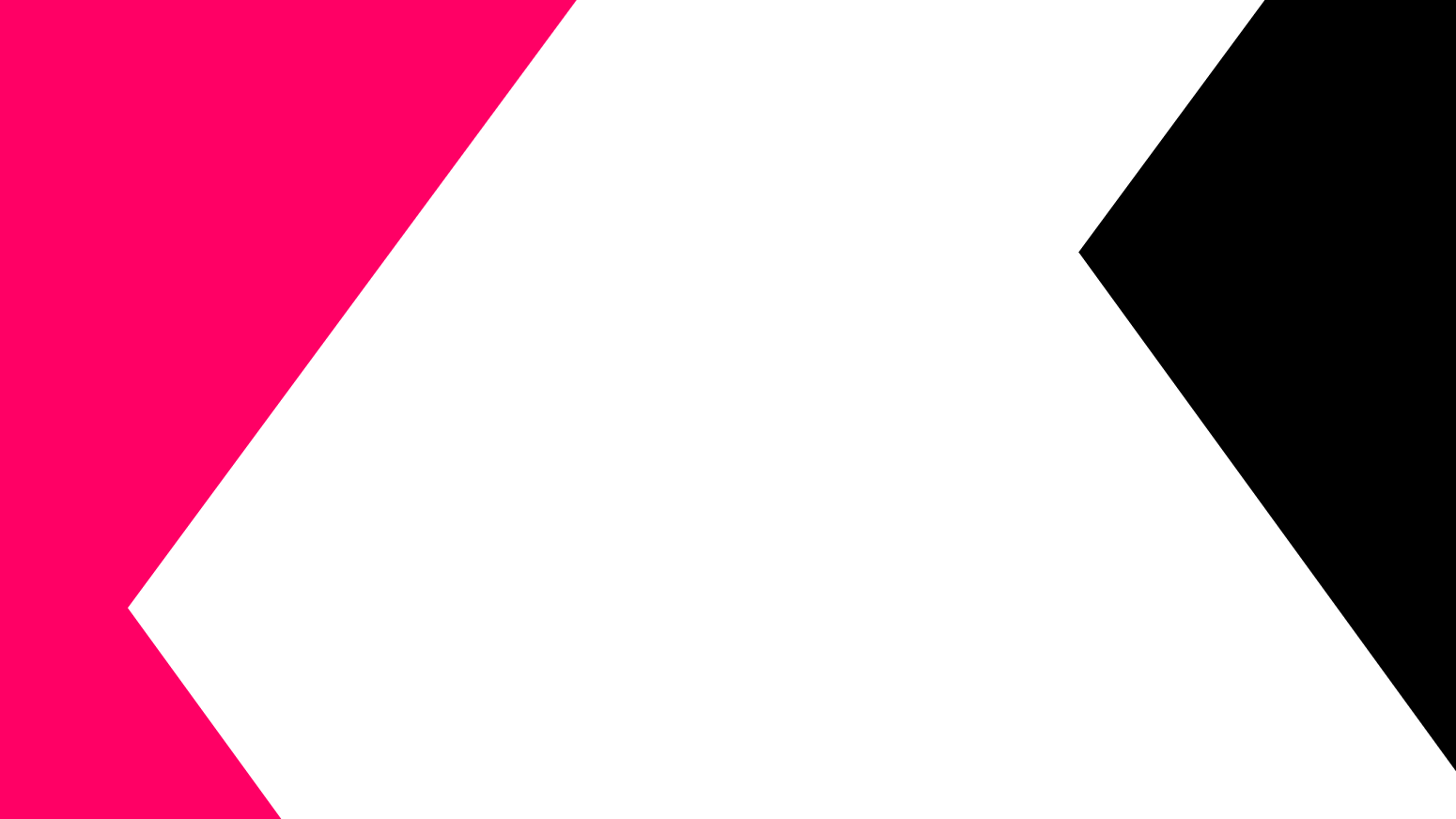 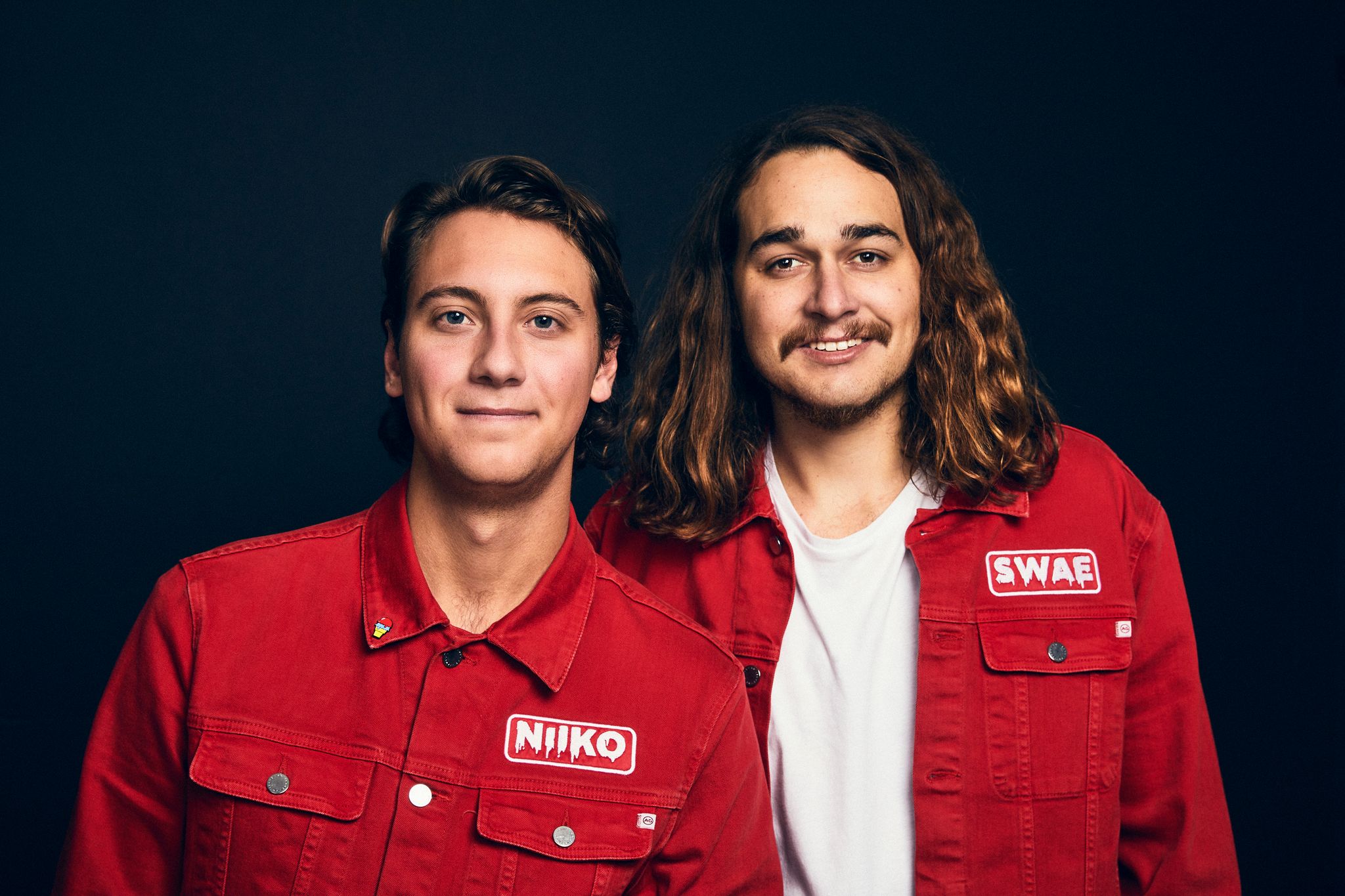 Childhood friends and LA based duo, Niiko x SWAE, spent their early days learning to produce and dreaming of pioneering a new lane in House Music. Flash forward to today, Niiko x SWAE are regulars on Dance Radio, recently releasing ‘Friends’ on Hardwell’s Gemstone Records with a premiere from Sirius XM’s BPM and becoming Music Choice’s “#1 Most Added Dance Song of The Week.” The duo is continuing this momentum with the release of I Ain’t Going Home, the first song off their debut EP, which is currently #34 on the Billboard Dance Airplay Chart.

Furthermore, the Hakkasan Las Vegas residents, have become a staple to any successful remix package, releasing remixes for Bebe Rexha, Charlotte Lawrence, Cheat Codes and more. Niiko x SWAE’s Sacrifice remix for Bebe Rexha has seen a multitude of success, topping 2,000,000 streams in two months. The remix has earned a top spot on KIIS FM’s “Top 20 Beats of the Week”, helping lead Sacrifice to #1 at Dance Radio. The guys have also been tapped for high-profile collaborations alongside Deorro, Kiiara, Zack Martino, and more. Niiko x SWAE are excited to continue the rollout of their debut Field Trip EP, coming soon on Armada. 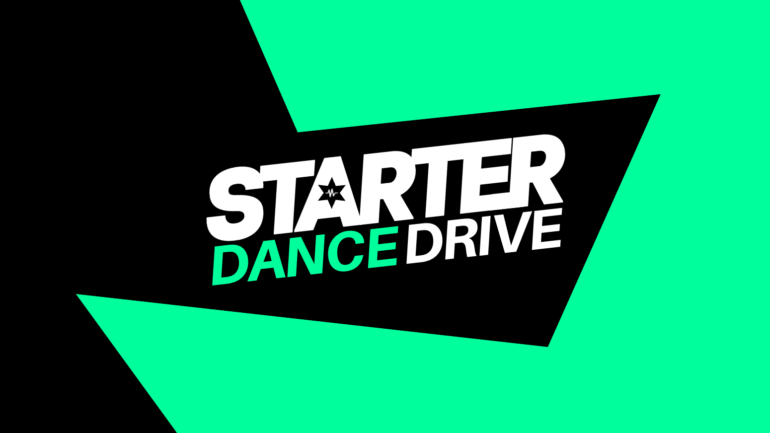 Dance for your drive home

Dance for your drive home 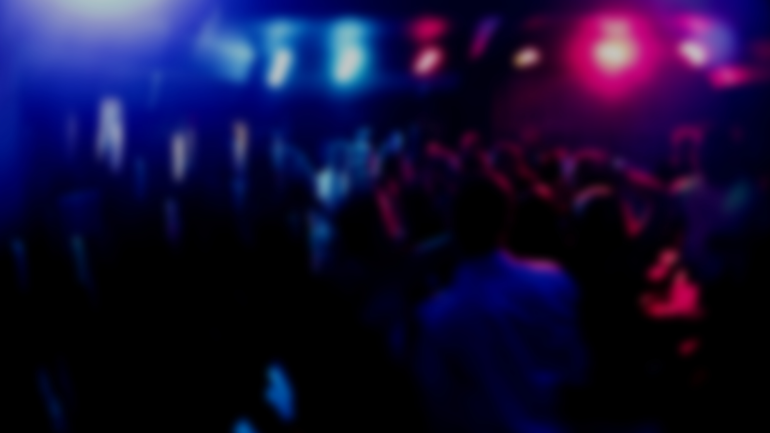 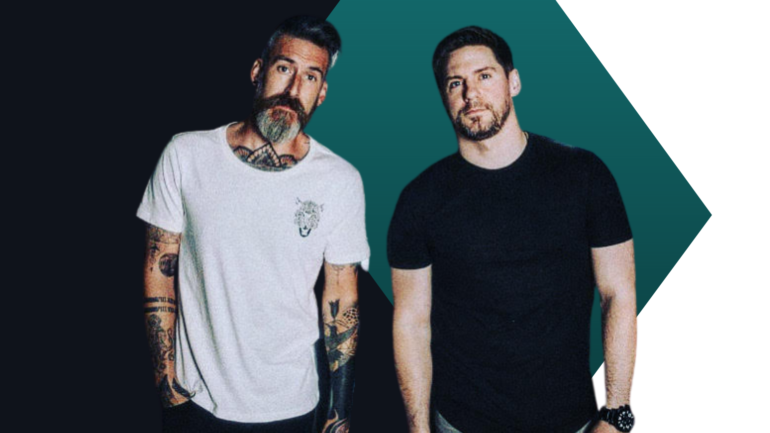 Audio Foreplay is a weekly show with your hosts On Deck and Skemaddox.