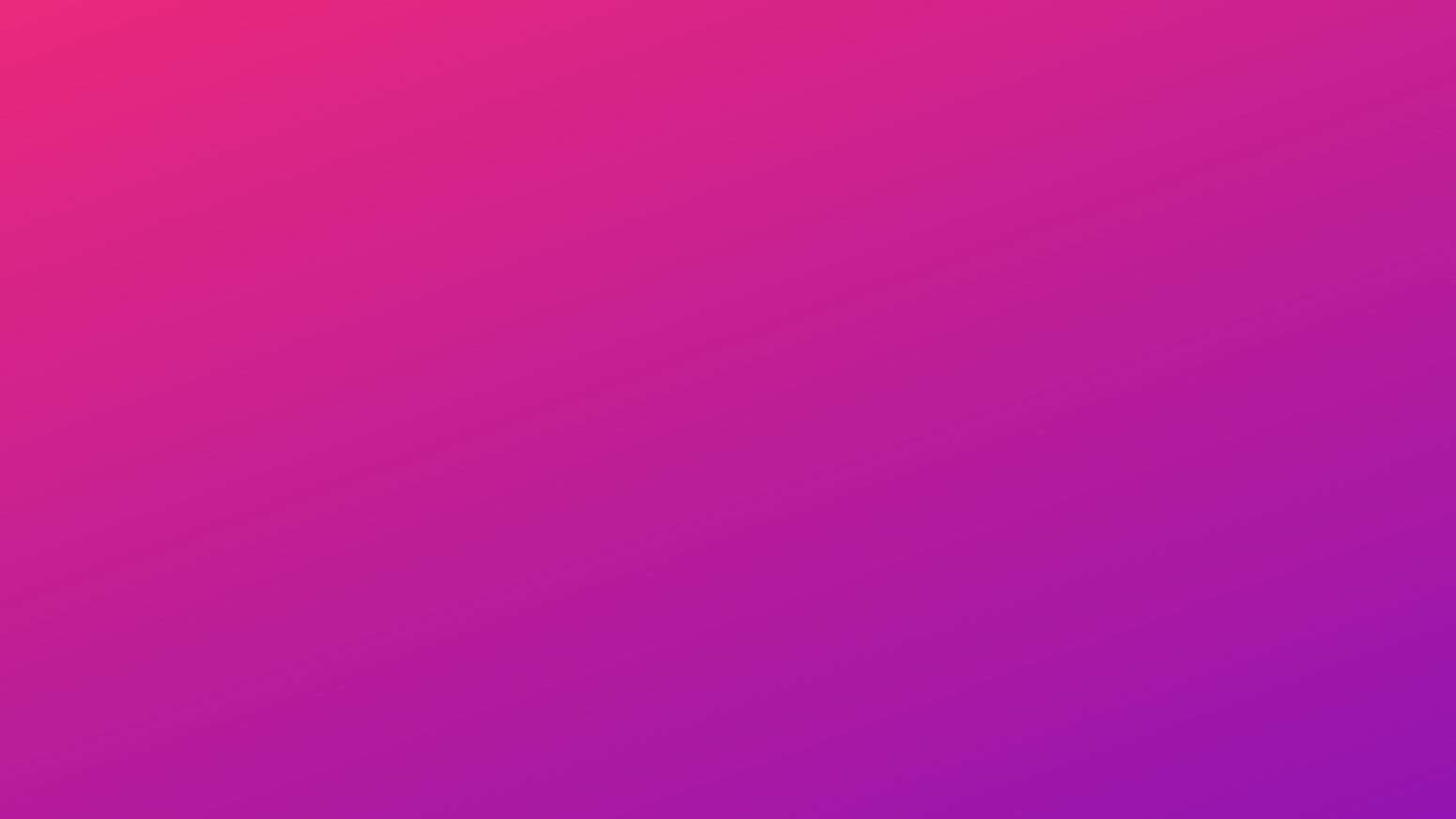 Nicky Romero has progressed from being a young, musical wunderkind to become one of the most influential artists of his time. As a DJ, producer and mogul whose label is at the forefront of modern electronic dance music, it goes without saying that Nicky is a force to be reckoned with. From the iconic hits “Toulouse” and “I Could Be the One” to his recent #1 US Dance Radio track ‘Sometimes’ with DallasK & Xylo in 2019. Nicky’s resume boasts an impressive and lengthy discography of originals, remixes, edits and co-productions, proving again and again his ability to evolve with the ever-changing landscape of electronic music. Perhaps even more telling of his razor-sharp prowess and visionary mindset is the success and impact of his label Protocol Recordings, setting up recent collaborations with David Guetta, Dimitri Vegas & Like Mike.

In the late 2000’s, EDM was having its heyday, and Nicky Romero was at the forefront of the movement that would become one of the most significant cultural resurgences in decades. After releasing several singles early in his career, Nicky officially had his breakthrough moments with the viral anthem “Toulouse” and “I Could Be the One” (vs. Avicii), which to date has amassed over 185 million streams on Spotify alone. Nicky’s meticulous skill as a producer led him to co-producing with legendary artists, both on Rihanna’s hit “Right Now” and Britney Spears’ “It Should Be Easy.” These early successes served to pave the way for the founding of Nicky’s own label, Protocol Recordings.

​Nicky created Protocol Recordings in 2012, and in the last six years it has grown from a record label to a truly multi-faceted household name in electronic music – but they’re still only getting started. Nicky created Protocol to be a place of camaraderie between forward-thinking artists, always daring to break the mold through innovative sounds. Protocol’s diverse list of artists currently includes Raiden, Maximals, Tom Tyger, Florian Picasso, Sunstars, Corey James and many more. To support the development of his artists, Nicky recently built Protocol Studios, a state-of-the-art complex with five production studios, a radio studio, and a live recording studio to encompass the end-to-end musical process. Additionally, the label’s successful radio show Protocol Radio reaches over 40 million listeners each week, and its live presence has expanded to showcases at ADE, Miami Music Week and more. 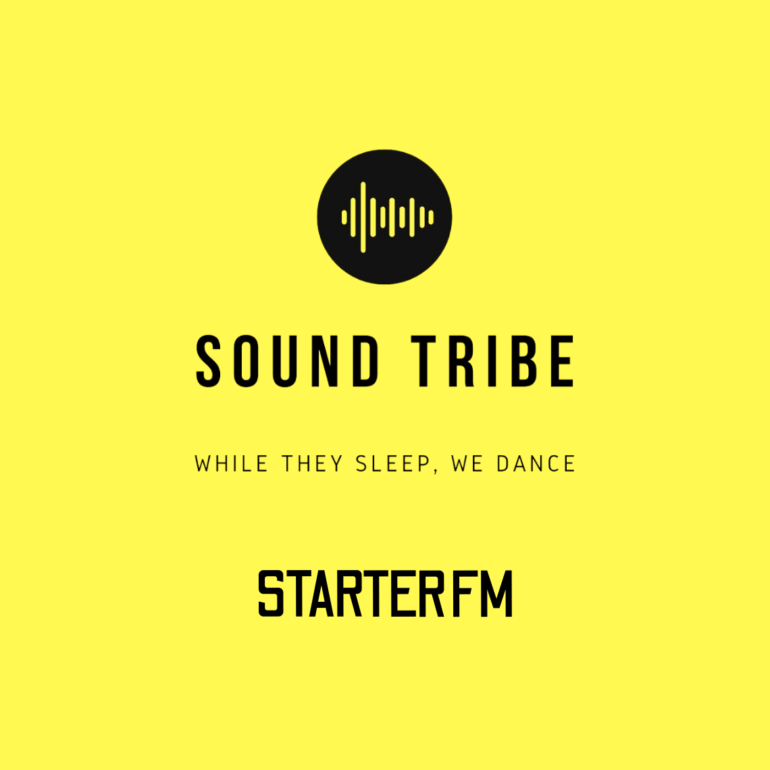 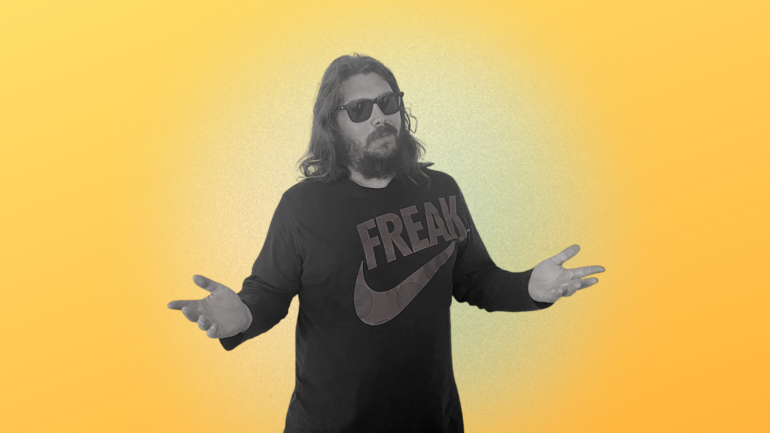 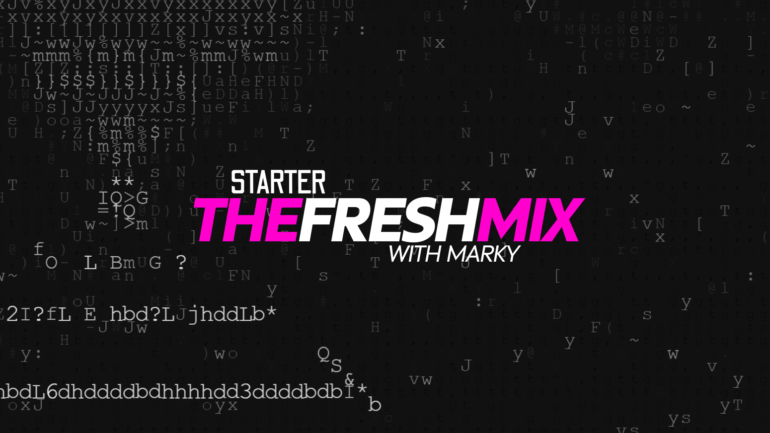 A fresh and different selection everyweek!